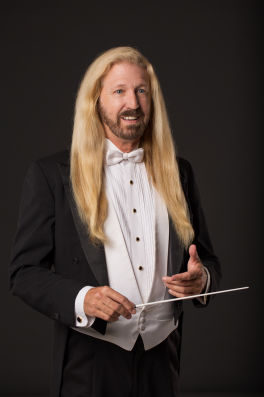 David has more than four decades’ experience as an artistic director, conductor, producer and project manager. With a specialty in theatrical performance, he is well-versed in all aspects of the performing arts—from content development, through project management, and on to final production.  In 2007 he developed a new approach to vocal teaching, BioMechanical Singing™.  With more than 200 shows under his belt, he has auditioned thousands of singers and written hundreds of vocal and instrumental arrangements.

A Dozen of My Favorite Projects